Christian Lass is an independent watchmaker hailing from Denmark. He has worked for the likes of the Danish Royal Family under the tutelage of Søren Andersen, spent several years working with renowned independent watchmaker, Vianney Halter, and served for nearly a decade as the watchmaker responsible for the collection at the Patek Philippe Museum. In part one of our interview with Christian Lass, we discuss some of his early studies, the collection at the Patek Philippe Museum, and his thoughts on handmade watches. 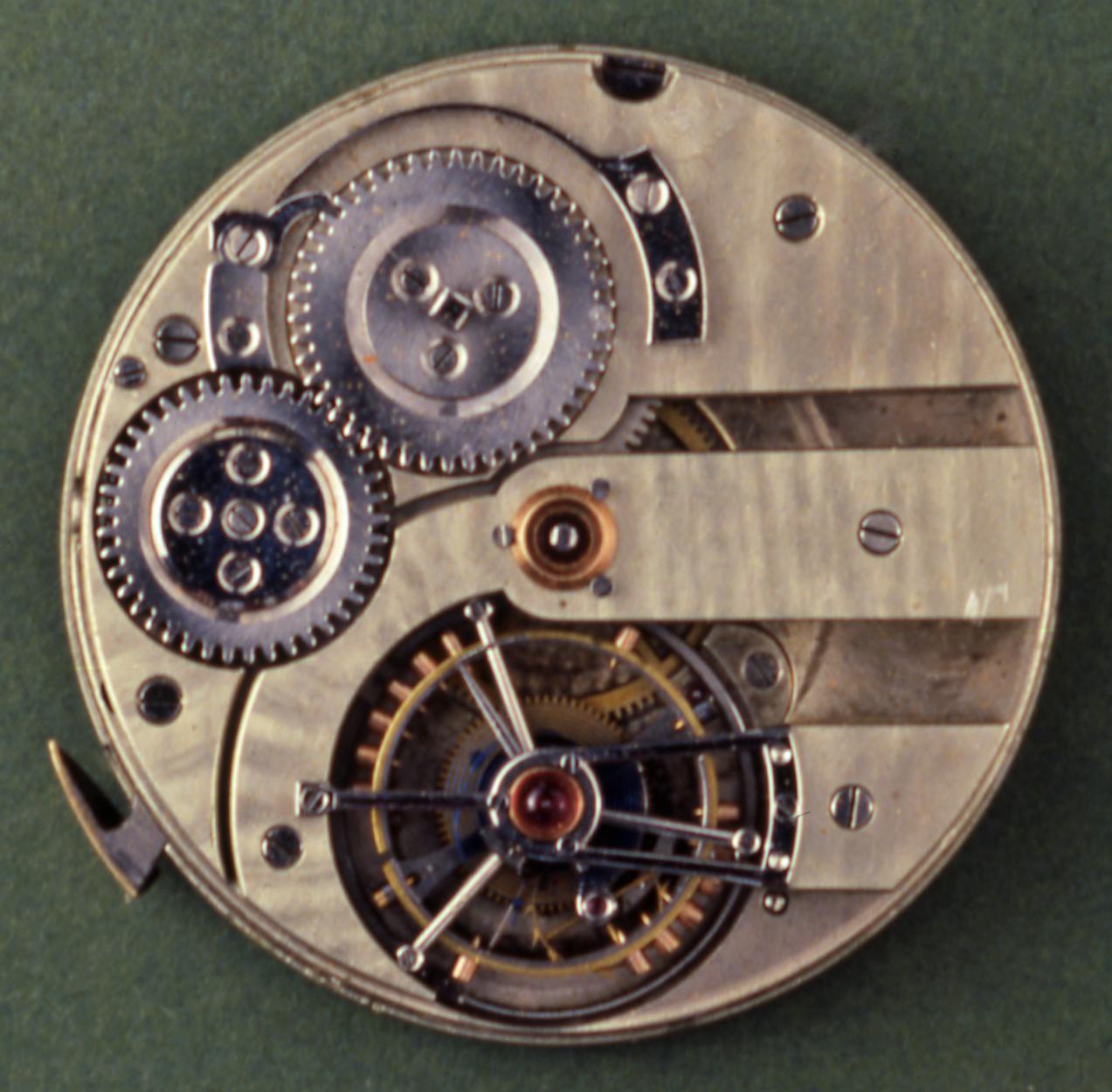 Tourbillon movement made by Albert Pellaton
Image licensed under Creative Commons 4.0
© The Trustees of the British Museum 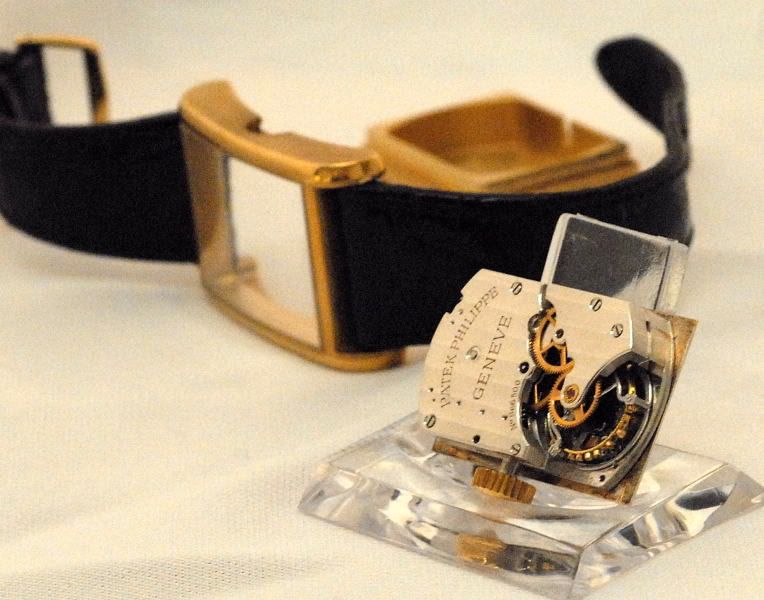 This episode was released on September 8, 2020